Get in touch now by phone or enquiry form to have your termite Yatala needs attended to.

Did you know this about Yatala

Yatala is considered to be located on the northern outskirts of the City of Gold Coast. It boarders suburbs such as Beenleigh, Windaroo, and Stapylton. By the side of the Albert River, Yatala is positioned about 39 kilometres south of Brisbane.

The origins of the name Yatala are derived from a South Australian who bought a parcel of land by the Albert River, named the area after Yatala Harbor near Port Augusta, South Australia. The word itself is presumed to have originated from the Kaurna Aboriginal word of 'yetalla,' meaning water running by the side of a river.

Yatala has experienced incredible growth in recent years, predominantly from the influx of business and commerce to the area. It is therefore of no surprise that the suburb is comprised of mostly business lots, industrial yards and commercial spaces. Positioned ideally in between Brisbane, Logan City and Gold Coast City, Yatala has become the preferred choice for many logistical businesses, depots and warehouses.

As far as the landscape goes, Yatala is mostly flat with pocketed sections of farm, park and open field. In recent years, however, one will notice much of the land start take the form of busy industrial roads and highways off the hustle and bustle of the Pacific Motorway.

Yatala is home to the iconic Yatala Pie Shop - a stalwart in the Queensland hospitality landscape. The Pie Shop is visited by thousands of travellers yearly, a well revered business. 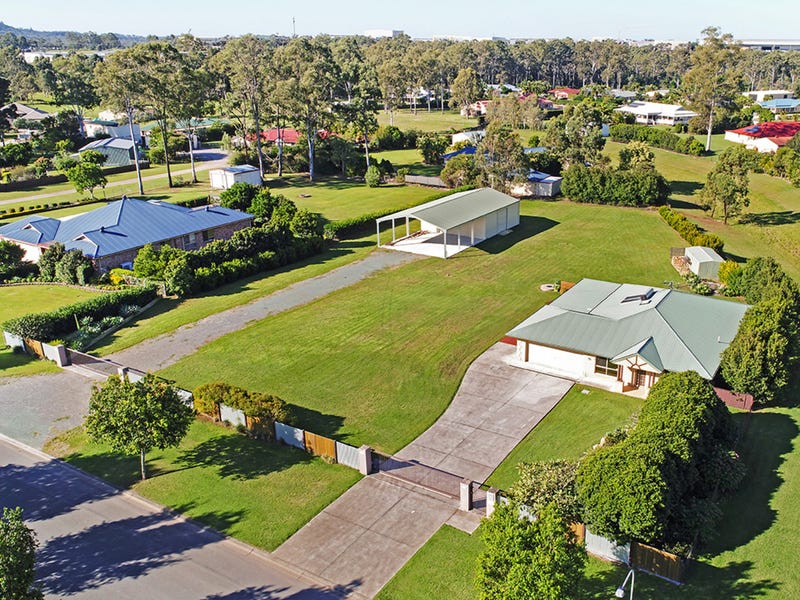