Call us during business hours or complete our enquiry form to have your termite Mount Nathan or pest control Mount Nathan needs attended to.

Did you know this about Mount Nathan

Mount Nathan is a small outer suburb of the Gold Coast in South East Queensland, Australia. It is situated in the Gold Coast hinterland. At the 2016 Australian Census, the suburb recorded a population of around 1,200.

Many people say that Mount Nathan is in its most beautiful when it is raining. when the gloomy clouds fall on Mount Nathan, the natural sights seem to take up a new and improved look to them.

The homes in Mount Nathan are made to last the seasons, what with the frequent rains in this elevated outer suburb. In order for houses to stand the test of time, it has to be frequently checked for damages. To get rid of termite and pest problems in Mount Nathan, call on CTS Termite and Pest Control. 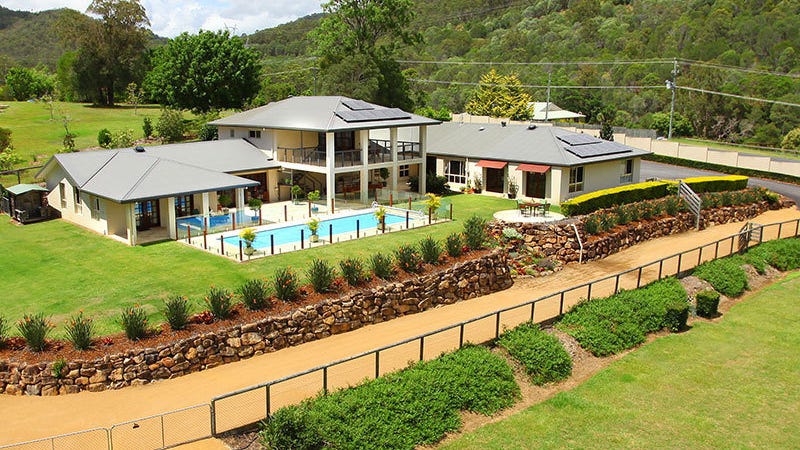