Call us during business hours or complete our enquiry form to have your termite Coolangatta or pest control Coolangatta needs attended to.

Did you know this about Coolangatta

Coolangatta is found in the southernmost part of Gold Cost. Getting its name from a schooner that wrecked in the area back in 1846, Coolangatta is right beside Tweed Heads in New South Wales. Both suburbs are so close together that they share the same economy despite coming from different states.

Near Coolangatta, there is a thriving fishing fleet called the Tweed River. This fishing spot turned both Coolangatta and Tweed Heads into seafood spots. Restaurants in both suburbs offer specialty seafood dishes that is unique in the twin towns.

The Gold Coast airport, formerly known as Coolangatta airport, can be found in Coolangata. some of the airport's runway cross the border into New South Wales.

One of the first settlements in Gold Coast started back in 1828 and decided to gather on a steep headland at Point Danger, with the convict station going first, then red cedar getters, and then selectors. The settlement grew and was soon established in coolangatta.

The bordering suburb of Coolangatta has a customs office, as well as a boatshed and government wharf. It is also the place where the railways end or begin. The Coolangata railway station, technically located in New South Wales, guaranteed success of Coolangatta as a holiday township and the suburb thrived since its opeining. People all around the country and beyond go to Coolangatta to surf at The Tweed Heads and Coolangatta Surf Life Saving Club which opened on September 1911, not long after guest houses and hotels were built around the area.

In January 1919, the border between Queensland and New South Wales was closed to all traffic to avoid the spread of the flu when it was considered a pandemic in 1918. The flu then was widespread in Queensland, and the borders were closed in hopes of preventing the spread of the flu in Queensland. When it comes to pests, the problem may not be a pandemic, but it sure did spread through borders. There's no need to close the borders again, but there is a need to open the doors to Complete Termite Solutions. They offer termite inspection and pest management services that spans the entirety of Gold Coast, even to its southernmost border. 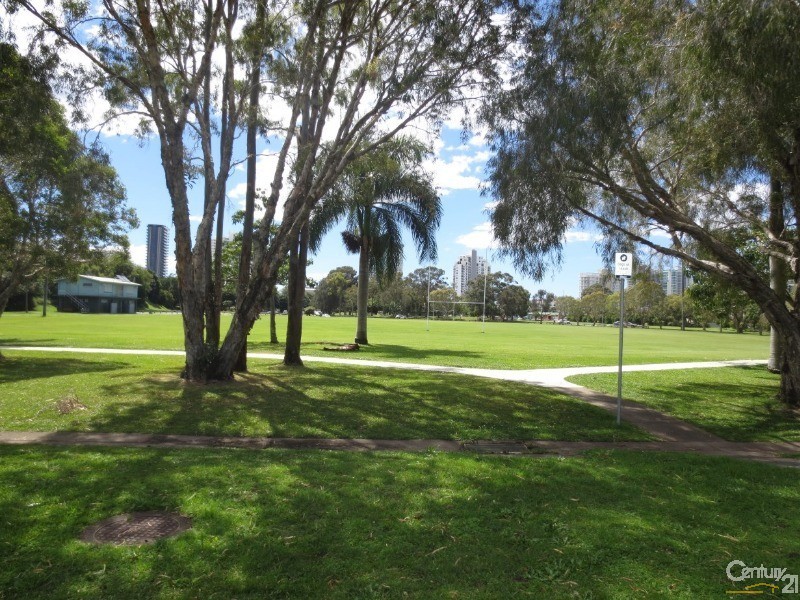