With a professional team who are fully licensed, qualified and insured we go the extra mile to ensure you receive first rate guaranteed service that others could only wish to do. The CTS Termite and Pest Control team have the latest tools, inspection technology and are well equipped to deal with termite and pest control problems on the spot. Our mission is to improve the overall perception of the termite and pest control industry by:

Get in touch now by phone or enquiry form to have your termite Clagiraba needs attended to.

Did you know this about Clagiraba

Just 25 kilometres west of Surfers' Paradise lies the small suburb of Clagiraba. Right between Mount Nathan and Witheren, Clagiraba is considered a rural zone but it is close to more populous suburbs like Nerang, and it also encompasses the southern end of Tamborine Mountain.

People living in Clagiraba only have to drive for less than an our to experience great beach destinations such as surfers' Paradise, Main Beach, and the Spit.

The suburb has a quiet feel to it everywhere you go. Most of the people settled in Clagiraba stay because of the calming happiness that is felt throughout the suburb. It is a great place for families to get out of the hustle and bustle of the city, and experience true quietness.

Clagiraba Creek is a tributary of the Coomera river. A belief is held amongst locals in the suburb that Clagiraba is an equal distance between bora rings, which once existed at Nerang and Canungra.

The name Clabgiraba is believed to have derived from the indigenous name 'Kalagareebah' that translates to young or single men's ground, it is because the region where Clagiraba is locaed was the location where indigenous men were take during their initiation ceremony.

There may only be less than a thousand people living in Clagiraba, but suburb deserves only the best when it comes to keeping their homes termite-free. Complete Termite Solutions offers termite inspection and pest management services that can reach every suburb in the City of Gold Coast. They specialise in termite control as well as other pest management services. 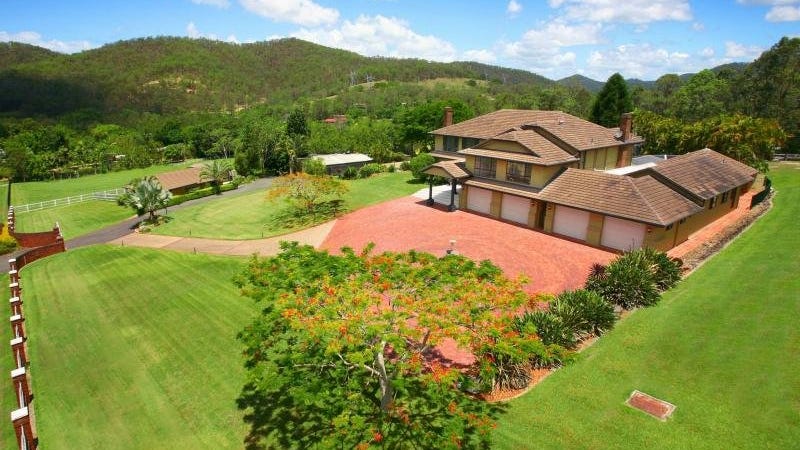