With a professional team who are fully licensed, qualified and insured we go the extra mile to ensure you receive first rate guaranteed service that others could only wish to do. At CTS Termite and Pest Control we have the latest inspection technology, tools and are well equiped to deal with any termite or pests control issues on the spot. Our mission is to improve the overall perception of the termite and pest control industry by:

Call us during business hours or complete our enquiry form to have your termite Bundall or pest control Bundall needs attended to.

Did you know this about Bundall

Bundall is a relatively smaller suburb in Gold Coast. As of 2016, Bundall has a population only 4,523.

Bundall is located just west of Surfers Paradise and the Nerang River. One of the most known neighbourhood in Bundall is Sorrento.

The name Bundall is from the Aboriginal word for a species of prickly vine. It was originally established by British landowner Endmund Henry Price in 1862. To the north, Bundall's boundary runs from the southern Nerang riverbank to the Arts Centre in Gold Coast. Continuing further south, Bundall borders the present-day Village High Road, alongside Benowa. The locality of Sorrento is within the southern section of the suburb of Bundall.

A cultural precinct may be built on the Evandale site that currently incorporates the Gold Coast Arts Centre. The project may begin at the beginning of 2014. The City of Gold Coast's vision is that when completed, the Gold Coast Cultural Precinct will include drama, music, dance, art, new media and public sculpture.

Slatyer Avenue is one of eleven local streets named after young men who died on active service in World War II. When the Bradbrook family farm at Bundall was subdivided for housing in the 1950s, Slatyer Avenue was named after two brothers – Allan and Gordon Slatyer, the only children of Francis Leichhardt and Hilda (Peggy) Slatyer of Surfers Paradise. Allan, an RAAF leading aircraftman, died in a training accident at Wagga Wagga on 29 August 1941. He was 18 years old. Gordon, an AIF infantryman, was killed in action on 3 August 1942 at El Alamein, Egypt. He was 22 years old.

Rich in history and very expectant of developments in the future, Bundall could be the next big thing. For people living in Bundall, they know that when they have termite and pest problems in Bundall, CTS Termite and Pest Control is the team to call. 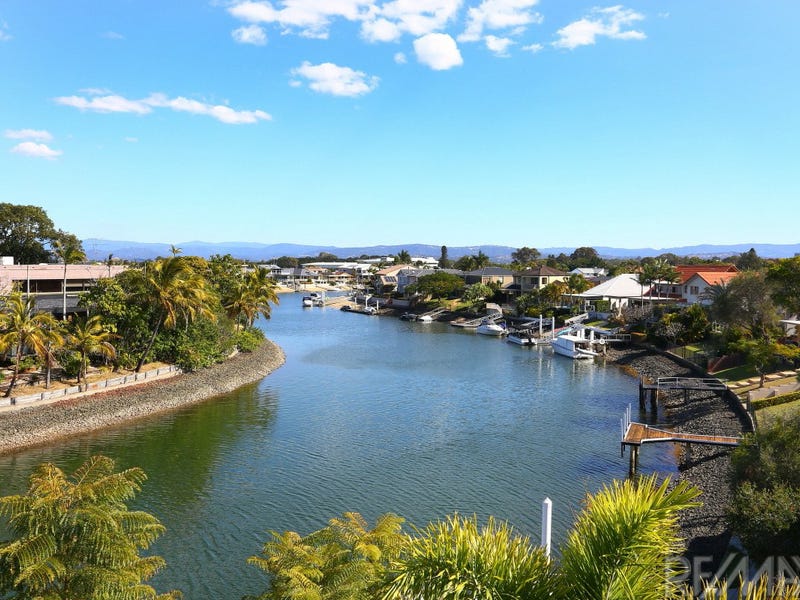