Complete our enquiry form or call during business hours to have your termite Arundel or pest control Arundel needs attended.

Did you know this about Arundel

Arundel is a suburb in the the City of Gold Coast surrounded by other suburbs such as Gaven, Labrador and Coombabah. The Coombabah Lake conservation Park can be found inside Arundel, around the borders of the Coombabah Creek that is adjacent to the Ivan Gibbs Wetlands Reserve in Coombabah. The Biggera Creek Dam, the dam established for flood mitigation in the South Eastern region of Queensland can also be found in Arundel.
There are two schools in Arundel, the Arundel State School and the A.B Paterson College which celebrated its 25th anniversary in 2016. Higher education facilities can be found near Arundel as well, like Southport's Griffith University, and the Coombabah State High School.
In their leisure time, the citizens of Arundel may spend their time playing golf in the Arundel Hills Country Club.
Arundel, to its citizens, is a suburb near the outskirts of Gold Coast. Compared to more urbanised suburbs in Gold Coast, the cost of living in Arundel is more affordable. Filled with developments on small blocks and tight narrow streets, Arundel is still in its
humble begining phase. There are many first time home buyers that call Arundel home due to its proximity to surfing beaches that
isn't too near, yet isn't too far. Often called as a peaceful, quiet, and safe space, Arundel is great for morning dog walks along the Marine Parade and the
Broadwater Parklands (both are accessed so easily). This neighbourly suburb is less than 5 minutes from Harbourtown.
The most common thing that's missing in Arundel according to it's
citizens is the abundance in nightlife. This best of both worlds conundrum is solved by going outside the suburb. As what the citizens say, whatever's missing in Arundel can be found under in under ten minutes south in Surfers.
Public transport to the downtown Gold Coast also close in Arundel. With the Gold Coast Light Rail project soon to be up and running, access to and from the suburb will only get easier.
Inside the suburb are a variety of restaurants originating from the cultures that have come to call Arundel home overtime like New Zealand, England, China, South Aftrica, South Korea, Greece, Japan. This unique mix of diversity and the quietness of the neighborhood makes Arundel a family-friendly, down-to-earth, and unpretentious paradise for professionals, singles, retirees, and students.
Arundel is also a great place to start filling up your property investment portfolio. Homes in Arundel are found to be low-maintenance homes and are discovered to be priced reasonably. With the improvement of transport links in the near future, and the potential growth happening on the horizon, Arundel is the next place to be.
The quiet suburb of Arundel has an even quieter crowd under its streets and within its timber work. These are the pests secretly crowding the peaceful homes in Arundel. But no pest problem is too big for Complete Termites Solutions whose services can reach all of Gold Coast including Arundel. 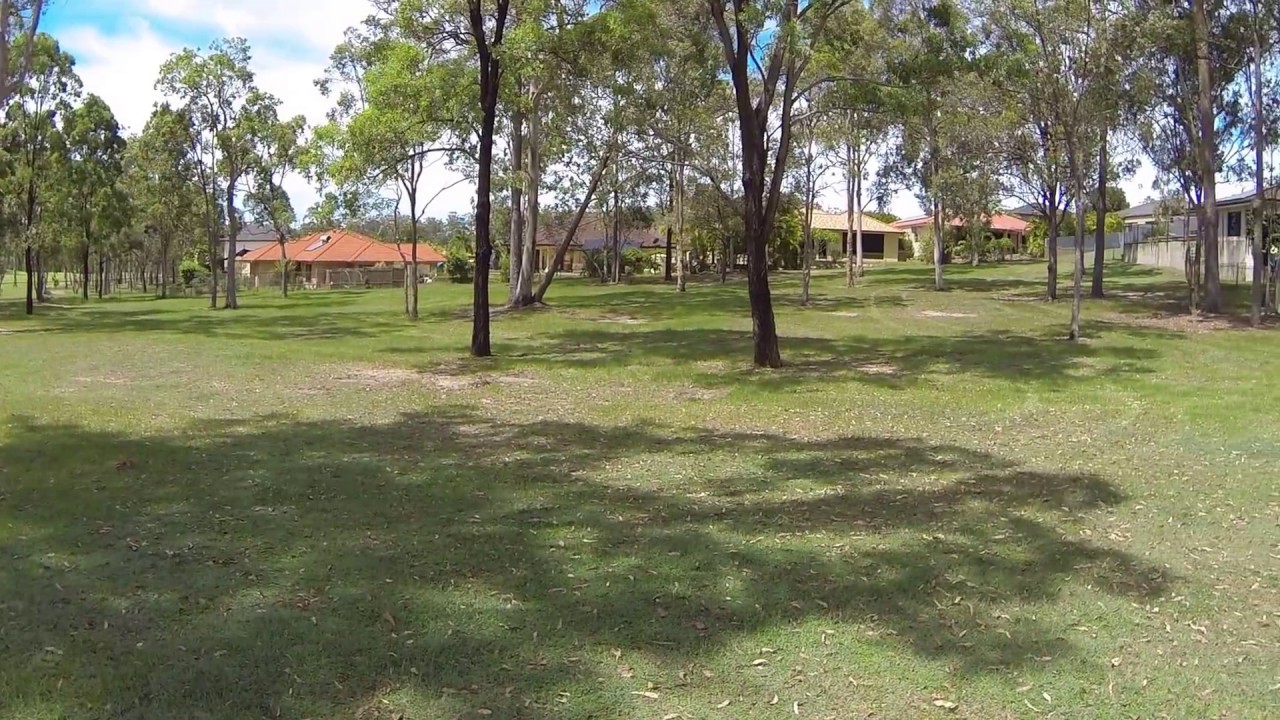