As our team are fully qualified, licensed and insured we give you guaranteed service with the knowledge we are providing a level of service that others can only aspire to. At CTS Termite and Pest Control we have the latest inspection technology, tools and are well equiped to deal with any termite or pests control issues on the spot. We have the goal of improving the reputation of the termite and pest control insdustry by:

Complete our enquiry form or call during business hours to have your termite Upper Coomera or pest control Upper Coomera needs attended.

Did you know this about Upper Coomera

As a fun fact, the word Coomera comes from the Indigenous Australian (Yugambeh) word kumera, a species of wattle flower.

Upper Coomera hosts numerous shopping venues, namely, the Coomera City Centre, Coomera Grand Shopping Centre, and the Hub at the junction of Days and Old Coach Roads. Combined, any happy shopper will find Woolworths, Aldi and Coles supermarkets, and a mix of retail stores and restaurants.

Serviced by Surfside Bus Lines, Upper Coomera is appropriately accessible by public transport. Nearby the Pacific Motorway, residents are spoiled for choice for easy and accessible commuting options. 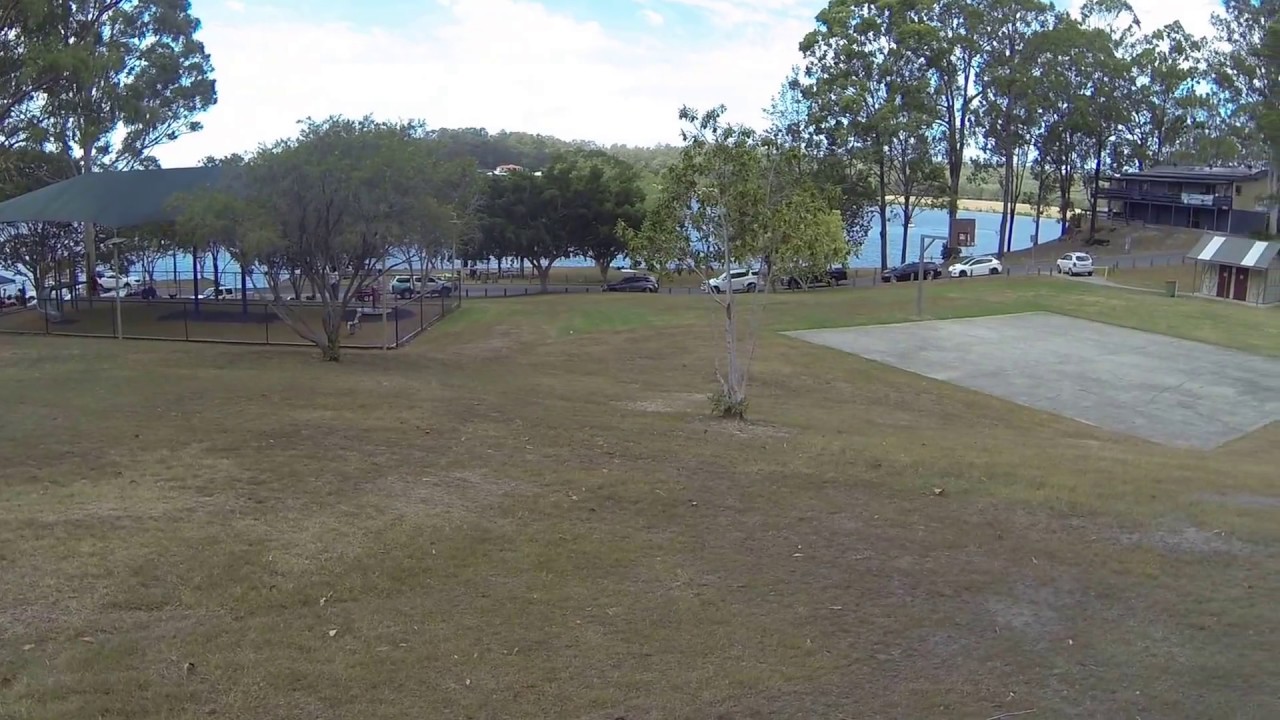